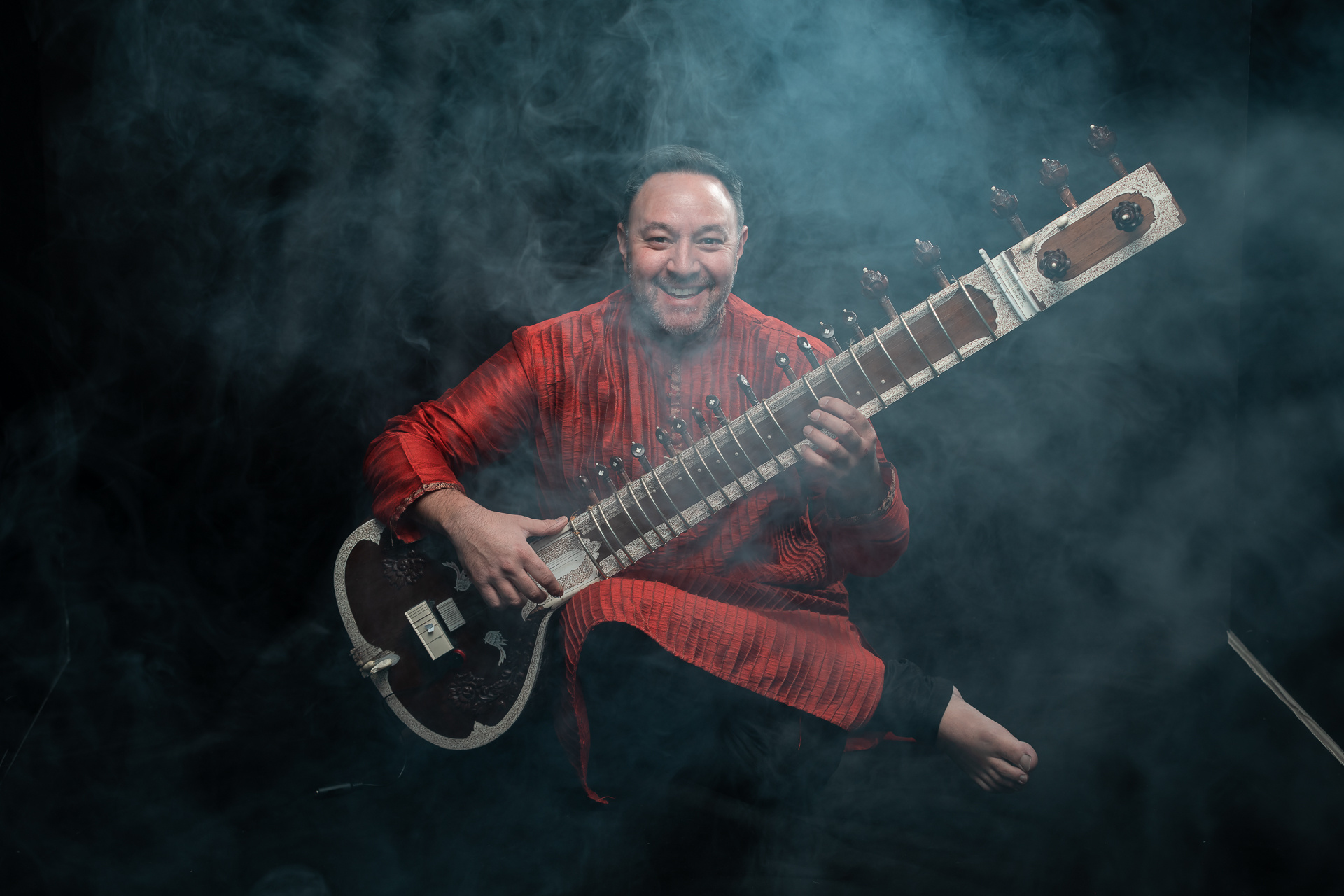 Jonathan Mayer studied composition from his Father, John Mayer, and Andrew Downes at The Birmingham Conservatoire of Music. His writing style is that of his heritage having been born from an Indian father and English mother both of whom were/are musicians. His compositional voice draws influence from North Indian Classical Raag and Taal and his recent focus has been on symphonic writing seeing him write orchestral works for The London Philharmonic Orchestra, Pilzen Symphony, Docklands Sinfonia, Moravian Philharmonic Orchestra & Bohuslav Martinu Philharmonic. His list of works: